a guide to the week’s virtual operator developments 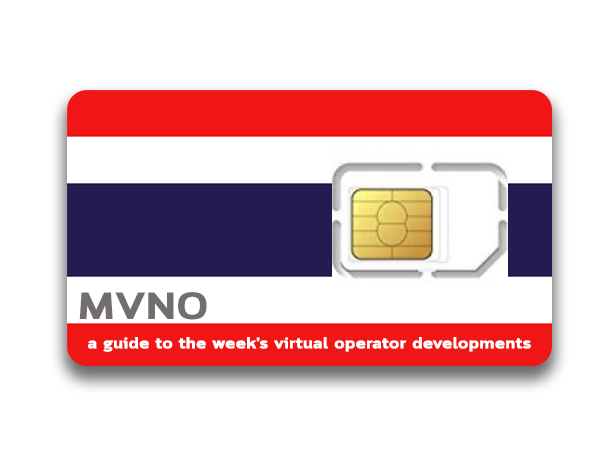 Singapore-based fibre provider MyRepublic has quashed persistent speculation linking it to a takeover for domestic cellco M1 – by confirming it plans to enter the Singaporean wireless market as an MVNO. As such, the company has already signed an agreement with one of the incumbent operators, although the identity of the wholesale partner has not yet been disclosed. Going forward, MyRepublic hopes to stage a commercial launch as early as October this year, and CEO Malcolm Rodrigues believes that the MVNO can break even with a 1.5% share of the overall wireless market. In order to gain traction, MyRepublic will seek to leverage its 70,000-strong broadband subscriber base. In other news, the operator intends to stage an initial public offering (IPO) in late-2018 or early-2019, as a way of bankrolling its South East Asian expansion plans.

Kenya’s Communications Authority (CA) has confirmed that it has extended the unused MVNO concessions previously awarded to Lycamobile Kenya and Homeland Media. The duo were handed licences in November 2015 and February 2016, respectively, with the stipulation that they would begin operating within a year. With no obvious progress forthcoming, the CA has extended the grace period afforded to each MVNO, telling Business Daily: ‘The Authority has also received communication from some of the host mobile network operators (MNOs) on the ongoing negotiations with the MVNOs, and being cognizant of the intricacy such negotiations may present to the parties, [the CA] is monitoring developments with a facilitative mind-set.’ Both companies are up-to-date with their licence fees, the CA added. TeleGeography notes that Kenya is currently home to three MVNOs: Finserve Africa (Equitel), Sema Mobile and new entrant Mobile Pay (which launched in the first quarter of 2017). The trio accounted for 1.73 million, 295 and 86,724 customers, respectively.

In other Lycamobile-related news, the group is a step closer to entering the Ukrainian MVNO sector, after establishing a local entity, BizLiga reports. The local news site notes that Laykamobayl Ukraine was registered by the National Commission for State Regulation of Communications and Informatization (NCCIR, or locally abbreviated to NKRZI) on 4 July. The company’s founder has been named as Stanislav Polyakov, although he is believed to be the local representative of the London-based group. The new MVNO is expected to launch over the network belonging to TriMob, the 3G mobile subsidiary of Ukrainian fixed line incumbent Ukrtelecom.

Thailand’s National Broadcasting and Telecommunications Commission (NBTC) has concluded that the soon-to-launch Line Mobile service that will be offered over the networks of local mobile operator DTAC does not need to apply for a telecoms licence. After reports emerged suggesting that the Japanese messaging application firm had commenced beta testing in Thailand, a period of uncertainty ensued. It has now been clarified, however, that DTAC’s subsidiary, DTAC TriNet, has acquired the rights to use the name ‘Line Mobile’ from Line Thailand.

Elsewhere in Asia, Singapore-based mobile virtual network enabler (MVNE)/mobile virtual network aggregator (MVNA) Plintron has revealed that it will be working alongside India’s state-owned telecom provider Bharat Sanchar Nigam Limited (BSNL) to facilitate the entry of would-be virtual operators into the Indian MVNO space. A statement quoted by the Economic Times reads: ‘Plintron today empanelled itself with BSNL and has become the first virtual network enabler (VNE) for enabling the launch of virtual network operators in India … Plintron with this association, will offer end-to-end services to VNO licence holders in India. The services will include connectivity through BSNL’s network, Plintron’s MVNE platform, and a host of other services.’

Also in India, Aerovoyce, the telecom services arm of digital payment aggregator AdPay, has enlisted local vendor Xius to deploy its cloud-enabled Mobile Services Platform (MSP), which will be integrated with BSNL’snationwide network. As previously reported by TeleGeography’s MVNO Monday, Aerovoyce became India’s first MVNO in April this year, when it launched over the state-backed telco’s infrastructure.

Finally, UK business telco Gamma Communications has confirmed that it has completed its transition to a Full MVNO on the Three UK network, having ended its five-year ‘Thin MVNO’ association with Vodafone. The achievement was disclosed in the company’s trading update for the six months ended 30 June 2017. Gamma notes that the Full MVNO service ‘is now showing sound underlying growth’. As previously reported by MVNOMonday, Gamma confirmed that it was switching from Vodafone to Three back in February 2016; the process has also seen Gamma acquire its own core network.