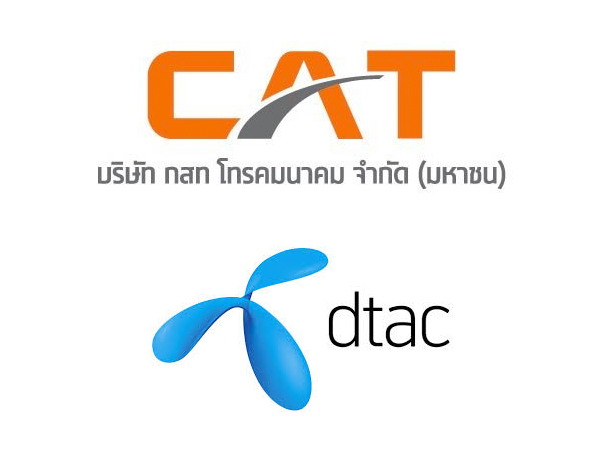 Thai state-owned operator CAT Telecom is seeking to enter a telecommunications infrastructure joint venture with private operator Dtac to allow it to continue generating revenue after its concession revenue dries up.

CAT’s concession agreement with Dtac expires in September 2018, marking the end to the prior build-operate-transfer regulatory regime, whereby private operators paid a portion of their revenues to the state-owned operators. The market is instead transitioning to the more conventional spectrum licensing model.

After this period CAT will be left without a sustainable revenue stream. Dtac will meanwhile need to transfer its roughly 13,000 2G mobile towers and base stations to CAT.

As the deadline approaches, the CAT board is exploring establishing a JV with Dtac for the operation of CAT’s 2G mobile tower assets, the Bangkok Post reported.

Under the proposal, Dtac would need to invest nearly 10 billion baht () in exchange for a 51% stake in the venture, which would be named Telecom Tower Co. CAT would take the remaining 49% in exchange for transferring the tower assets to the venture.

According to the report, the CAT board believes that such an agreement would be mutually beneficial, as it would allow CAT to earn new revenue from the venture, while Dtac would be able to guarantee service continuity after the concession expires.

The proposal still requires approval from the Thai Cabinet, the report adds. CAT hopes that the venture will help it realize annual revenue of around 10 billion baht per year.